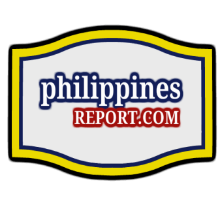 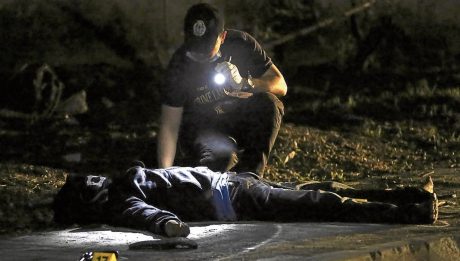 After five years of grieving, the families of thousands of victims killed in the brutal war on drugs on Thursday were seeing a glimmer of hope that justice would be served to their loved ones after the International Criminal Court [...] 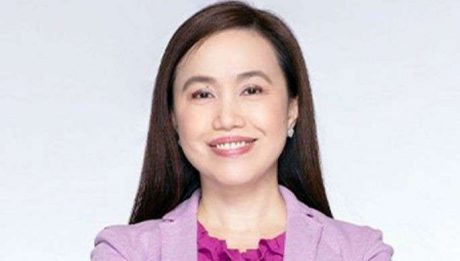 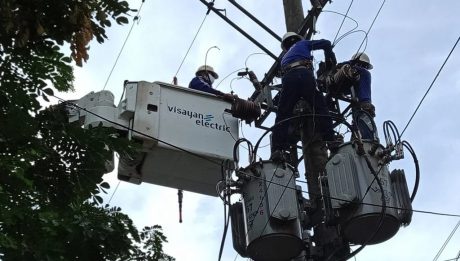 Generation rates down by 0.07 centavos for Sept-Oct bill 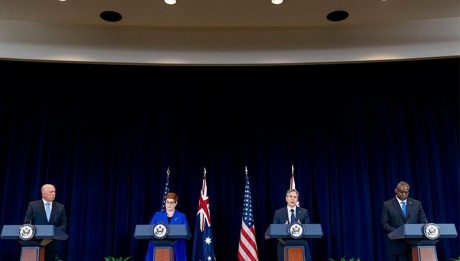 Australia said Thursday that more US troops will rotate through the island nation and that the allies will cooperate on missile development, the latest joint steps amid shared concerns over a rising China. Australia announced a three-way alliance with the [...] 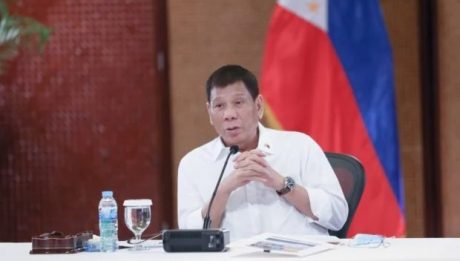 Palace maintains ICC has no jurisdiction over Philippines

Malacañang on Thursday maintained that the International Criminal Court (ICC) has no jurisdiction over the Philippines. Interviewed on Unang Balita regarding the ICC’s decision to authorize an investigation into the killings in the Philippines’ war on drugs, chief presidential legal counsel Salvador [...] 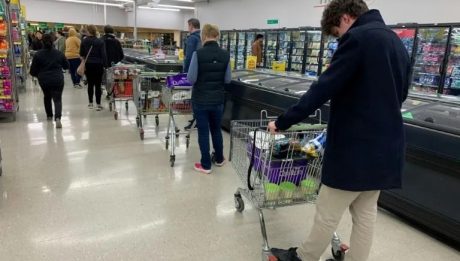 South Korea successfully test-fired a submarine-launched ballistic missile on Wednesday, becoming only the seventh country in the world with the advanced technology and raising the prospect of a regional arms race. The test, supervised by President Moon Jae-in, came hours [...] 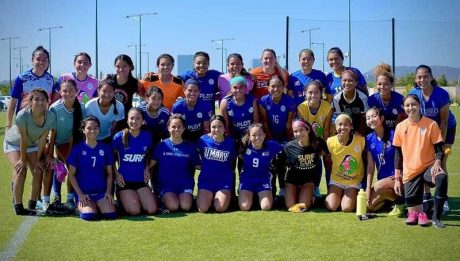 Filipina booters upbeat on chances ahead of Asian Cup qualifiers

The Philippine women’s national football team is approaching the AFC Women’s Asian Cup qualifiers in Tashkent, Uzbekistan, with guarded optimism. Though up for only their first taste of action since the 2019 SEA Games, returning head coach Marlon Maro and [...]